How We Started | Happy Faces Foundation

As a platform for women from diverse social-economic backgrounds to build their own identity, our journey was quite a personal one.

Our founder, Rita Bhagat had been working on various initiatives related to education, women welfare, with her background in advocacy. At a trying time in their life, when her mother-in-law was bed-ridden over a severe brain hemorrhage, she came across many women who were househelps and nurses who
came home for care taking. An incident during this time shook her, when a lady started crying while having food at their place during her duty hours. On insistence of knowing the reason, Ritaji got to know how the woman was the only earning member in the family. Her son was an alcoholic, and her
grandchildren often went to sleep hungry. The woman never went home with her salary, but only with the food rations.

Over the course of four years of treatment, Ritaji came across many such women in dire need of employment opportunities, since they were resourceful and capable, but often unaware and under confident of their own abilities. That’s when the idea for an initiative sprouted. Over the years, Ritaji ventured into many areas of welfare and policies, and finally found Happy Faces Foundation to spread smiles, happiness by creating a platform that gave opportunity to grow, flourish and sustain. 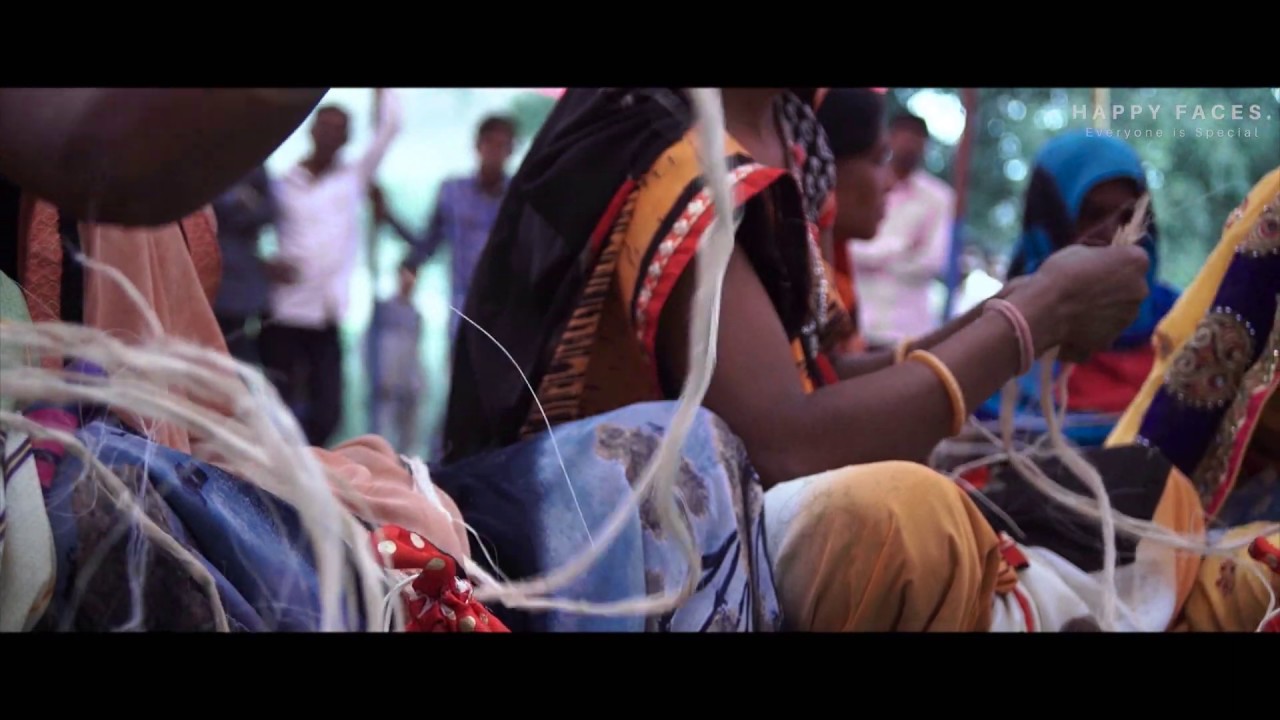